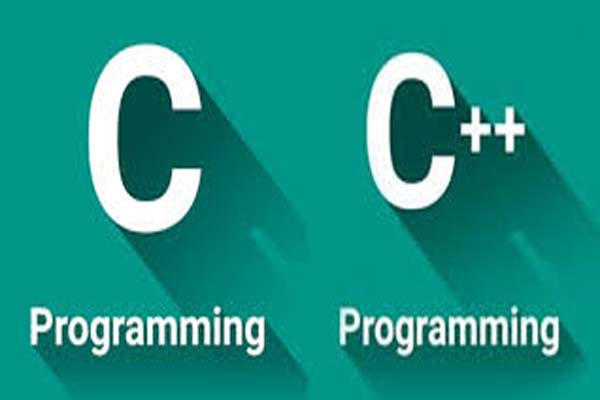 C is a general purpose high level programming language which is developed by Dennis M. Ritche at At & T Bell Labs, USA in 1972. Initially it was invented to develop UNIX OS and C is successor of BCPL also called B language. In 1978, Brian Kernighan and Dennis Ritchie produced the first publicly available description of C, now known as the K&R standard. C belongs to the structured, procedural paradigms of languages. It is proven, flexible and powerful and may be used for a variety of different

Some of C's most important features include:
☞Fixed number of keywords, including a set of control primitives, such as if, for, while, switch and do while.
☞ Multiple logical and mathematical operators, including bit manipulators.
☞ Multiple assignments may be applied in a single statement.
☞ Function return values are not always required and may be ignored if unneeded.
☞ Typecasting is static. All data has type but may be implicitly converted.
☞ Basic form of modularity, as files may be separately compiled and linked.
☞ Control of function and object visibility to other files via extern and static attributes.

03 What are the usage of C Language?

It is a general purpose and case sensitive programming language. It is an object-oriented programming language, It is an extension to C programming. It is developed by Bjarne Stroustrup and founded in 1979 at Bell Labs. C++ consider as middle-level language because it comprises(includes) a combination of both high-level and low-level language features. It is enhanced c language and initially it was C with classes but later in 1983, it was renamed as c++.